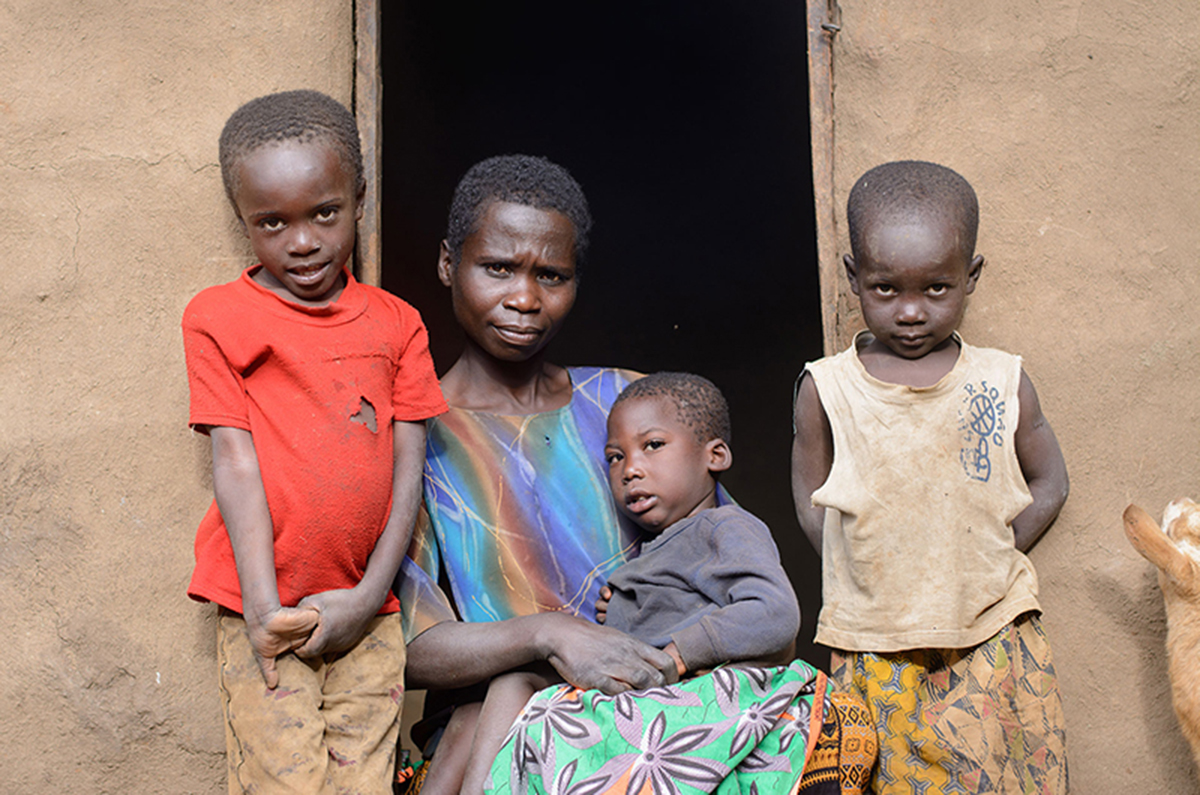 In October of 2010, Harlyn and Helene Purdy began their ministry in Malawi. The theme of their ministry and mission is Building Leaders To Change A Nation. Malawi is a nation of 20+ million and lists among the 6 poorest nations in the world. Harlyn and Helene believe that a critical element in seeing transformation in Malawi is the emergence of servant leaders. Consequently, their focus has been to mentor, train, and equip servant leaders.

During their time there Harlyn has served as Field Director for PAOC, President of Pentecostal Bible and Leadership Institute (PBLI), and lead pastor of City Pentecostal Church, Blantyre, Malawi.Helene has served as both Administrator and Financial Comptroller for these ministries.  These three ministries have been the platform by which the Purdys have trained, equipped, and mentored many men and women to become servant leaders.

Pastor Francis Kalembera is one example. Pastor Francis entered Bible College training in 2013. He came on staff at City Pentecostal Church in 2014 as a parttime assistant pastor. Graduating with his Bachelor Degree in 2015, his role as assistant pastor became full time. From that time onward pastor Francis was mentored to become the lead pastor of City Pentecostal Church to replace pastor Harlyn Purdy and nationalize the leadership of this multicultural assembly of over 500 members. The transition was completed in 2019 and pastor Francis is a shinning example of a servant leader. He is now mentoring, training and equipping other young men and women to become servant leaders.

This is the legacy of Pastor Harlyn and Helene Purdy and the fruit of their labors in Malawi.